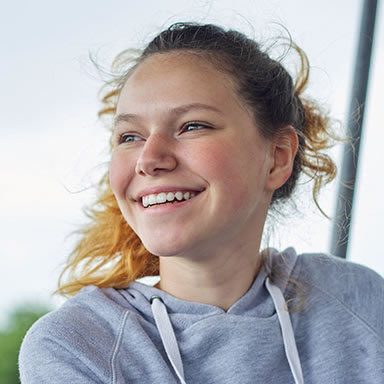 The History of Elite Orthodontics

Following a successful career that spanned 32 years, including seven years also volunteering as an assistant clinical professor of orthodontics at the University of Iowa, Dr. Hanneman sold to Dr. Novak in 2002 and the practice has continued to have a presence at the same location ever since.

Winegarden Orthodontics, PC, was founded in 1977 at 222 Edgewood Road by Dr. Timothy V. Winegarden. He continued at the same location (starting on the 2nd floor and later moving to the current 1st floor location) for his entire career. In the summer of 2010, Dr. Winegarden sold his practice to Dr. Brady Novak, so this office eventually became the second location for Elite Orthodontics. Dr. Winegarden retired in late 2012, after having treated patients for 35 years at that location.

In November 2012, Elite Orthodontics opened a new and additional office at 960 Barrington Parkway in Marion. This location added another orthodontic option for the growing and vibrant Marion community.

In March 2018, Elite Orthodontics merged with Dr. William Olin, Jr. Our prior 411 10th St. SE location relocated into Dr. Olin’s office at 2720 1st Ave NE #208. Dr. Olin has treated patients for 37 years at this location and is pleased to join alongside Drs. Novak and Swenson in providing orthodontic care to patients throughout the Cedar Rapids and Marion area.

Dr. William Olin, Jr. graduated from the University of Iowa with a B.S. degree in 1973, a D.D.S. degree in 1978 and a master’s degree in orthodontics in 1980. He is a past president of the Linn County Dental Society, the University District Dental Society and the Iowa Society of Orthodontists.
He has served as chairman of the Linn County Dental mouth guard program since 1987. Dr. Olin has also been a member of the Cedar Rapids Cleft Lip and Palate team since its establishment in 1992.
Dr. Olin, Jr. is a second-generation orthodontist. His father, Dr. Olin, Sr., worked at the University of Iowa Hospital for 45 years in the orthodontic care of children with cleft lip and palate and facial deformities.

Website Powered by Sesame 24-7™ | Site Map
Back to Top